Israeli authorities on Sunday exposed and confiscated a large shipment of fabric that can be used for the manufacturing of uniforms en route to the Gaza Strip, the IDF’s  Coordinator of Government Activities in the Territories (COGAT) said.

A shipment of fabrics and disposable goods that was to be shipped from Israel to the Gaza Strip via the Kerem Shalom crossing was checked by the Land Crossing Authority of the Ministry of Defense, and the shipment was found to contain dozens of olive-green cloth rolls.

Each roll is 60 meters long and could be used by the terrorist organizations in the Gaza Strip to sew military uniforms. The shipment was seized by Israeli authorities.

The fabric is considered a “dual-use” material, products that can be used for civilian purposes as well as for terrorist activities.

Israel’s combined security agencies have been successful in thwarting thousands of attempts to smuggle illicit materials into the Gaza Strip in the past years. 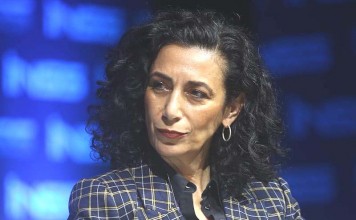 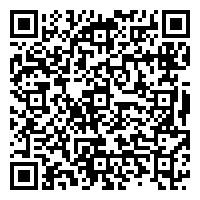