A notorious Tel Aviv strip club is getting a makeover and a new –sacred — lease on life.

The Beit Tefilah Israeli organization will bring song and sanctity to a site associated with disrespect for human life when it begins to host its Friday “Kabbalat Shabbat” events at the site once known as Tel Aviv’s “Pussycat” club in the iconic Colosseum building at Atarim Square.

The building is located right next to the Tel Aviv Marina, right on the beach, on HaYarkon Street. It is perfectly situated for a synagogue, just a two-minute walk of all the major hotels.

Beit Tefilah Israeli is a masorti, inclusive Jewish organization that has been hosting its weekend events at the Tel Aviv port area for years.

The Pussycat closed its doors in July after years of raids by Israel Police, battles with the city of Tel Aviv, and battles with the Task Force on Human Trafficking and Prostitution, aside from the drugs and various illicit financial transactions that were carried out at the club.

Even so, when the club’s business license was revoked two and a half years ago, the city – a bastion of liberal politics — began the process for renewal. The Task Force began to fight.

Now the site is getting a makeover and effective immediately, it will become the Friday night home of the Beit Tefilah Israeli events.

The building has also become a social hub where different community and cultural activities are taking place. 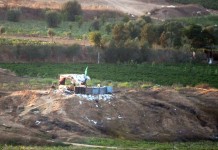 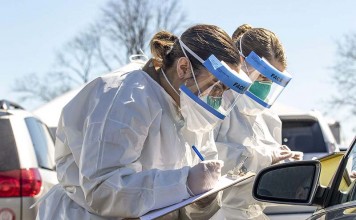 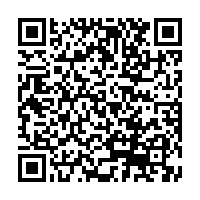