Representatives of the Philippines military and the Israel Defense Forces last week signed a contract to provide Philippines with 28 light armored vehicles from Israel at a cost of $19.7 million, according to a report by the Philippines News Agency.

Israel’s Elbit Systems defense contractor will supply the vehicles to Philippines according to the report published online by DF News.


The Philippines government has been battling a growing problem with radical Islamist terrorism.

Earlier this month, at least 37 people were killed by terrorists who attacked ‘Resorts World Manila,’ a popular tourist resort in the capital city of the Philippines.

The Islamic State terrorist organization claimed responsibility for the attack, saying it was carried out by its “lone wolf terrorists.” 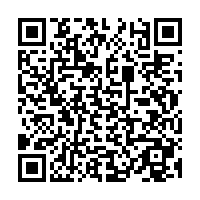