Due to the escalation of tensions along the southern border late Saturday night, Israeli authorities increased the alert status in its security and emergency systems.

Cautionary guidelines were issued to residents of the Gaza Belt area communities, and bomb shelters were reportedly being opened in the town of Ofakim.

In addition, unconfirmed sources said public shelters were being opened in the Negev city of Be’er Sheva as well. 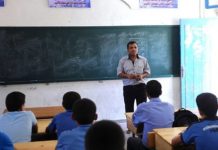 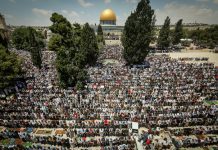 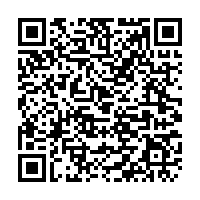