World and Israeli leaders, including PM Netanyahu, and Ministers Liberman and Bennett, and MK Eli Yishai will be flying to Paris on Sunday to participate in an anti-terror silent unity march with French President Francois Hollande.

Other representatives expected to attend include Angela Merkel, David Cameron and Matteo Renzi.


Turkish PM Ahmet Davutoglu will be in attendance, as well as an Arab League representative.

Abu Mazen said he is unable to fly to Paris due to the bad weather, according to Khaled abu Toameh.

President Hollande and PM Netanyahu will participate in a ceremony for the Jewish community after the march. 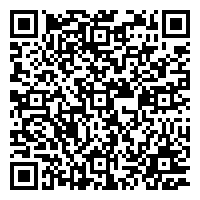