Israel’s Cabinet on Sunday approved a plan to grant nearly every Israeli citizen a one-time cash payment to help stimulate the country’s struggling economy, which has been hit hard by the coronavirus crisis.

In his opening remarks to the Cabinet session, Israeli Prime Minister Benjamin Netanyahu said that if following approval by the Cabinet, the measure would be passed on to the Knesset for “lighting legislation,” with the aim of getting the money to Israeli citizens “as quickly as possible.”

“We are also working on additional plans to encourage the economy and channel funds to those who have been hurt by the coronavirus. We will continue to move the wheels of the economy in order to put people back to work,” he said. 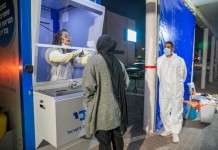 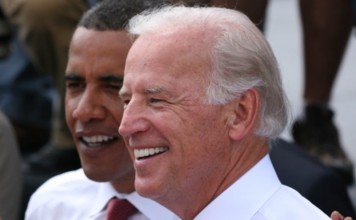 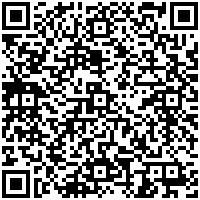