The Interior Minister will have the right to revoke the residency status of Arabs living in Jerusalem or the Golan Heights according to the new “Abu Tir” bill that was approved on Sunday by the Ministerial Committee on Legislation. Sponsored by Likud Knesset member Amir Ohana, the measure would apply to Arabs living in either area who are involved in terrorist activity.

The legislation is dubbed “Abu Tir” for the orange-bearded Palestinian Legislative Council member Mohammad Abu Tir, a member of Hamas who has been arrested and jailed by Israel repeatedly for his involvement in terrorist activity. 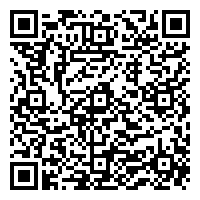