Jerusalem police foiled a barbaric terror attack in the center of the capital Tuesday morning by stopping two Arab teenagers who were walking in a very suspicious manner.

The boys, age 17 from the neighborhood of A-Tur, appeared to be very nervous, and the policeman stopped them for a search.

They discovered that one of the boys was carrying a brand new axe, and the other was armed with a pen-knife.

Both teenagers are in police custody and are being questioned.

Alertness of police and citizen has prevented several terror attacks following a wave of stabbings. 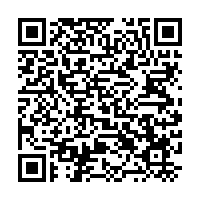