The condition of the Israeli soldier who was stabbed in the throat near Hebron Monday has improved slightly and now is defined as “serious but stable, Shaarei Tzedek Hospital officials said Tuesday morning.

He was stabbed in Beit Anoon, immediately north of Hebron, where soldiers were carrying out a search for terrorists.


The adjacent Highway 60, connecting Kiryat Arba-Hebron with Jerusalem, was closed for approximately half an hour and was re-opened under the eyes of two dozen policemen and soldiers. 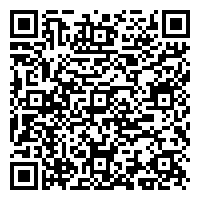