The director of a state hospital in Jordan was sentenced by a Jordanian court this week to three years in prison over the deaths of 10 patients with COVID-19.

The patients died in March after the Salt state hospital ran out of oxygen.


Abdel Razak al-Khshman and four aides were convicted of “causing the deaths” of the patients, according to the AFP news agency.

Public outrage over the deaths also led to the resignation of Jordan’s Health Minister, Nazir Obeidat, and prompted a visit to the facility by King Abdullah II to quell the wrath of the hundreds of protesters outside the hospital.

It’s not clear why the hospital ran out of oxygen, but it’s not the only one to do so; hospitals in India and Indonesia have also faced days without the life-saving supply. Several southern US states have faced super-short supplies as well. 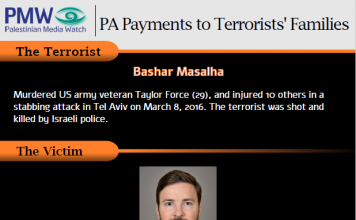 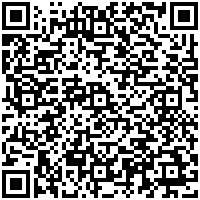