Knesset Member Eral Margalit (Labor) has announced he will resign from his position in the Israeli parliament. He served as an Israeli lawmaker for the past five years but recently lost a bid in a race with now-chairman Avi Gabbay to lead the Labor Party.

Margalit says he will return to his prior occupation as an entrepreneur, and will head the foundation he launched with his wife 15 years ago, but told Gabbay he will continue to be active in the party.


He will be replaced by Yokneam Deputy Mayor Lea Fadida, according to Gabbay. 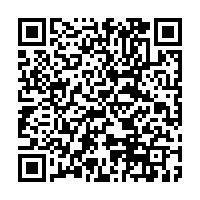