Prime Minister Yair Lapid and the leads of local authorities in the Gaza Envelope area met on Saturday to discuss the current security situation and the need for assistance to the communities.

During the meeting Lapid emphasized the need to ensure that residents adhere to the directives of Home Front Command, aimed at saving lives.


Local authority heads expressed support for the goals of Operation Breaking Dawn, and said that the residents of the area adjacent to the Gaza Strip are strong, and there is support for continuing the operation until security is restored in the area.

Local authority heads also told Lapid about immediate and longer-term needs in the area resulting from the operation.

On Saturday evening, the prime minister met with top security and defense brass for a situation assessment at the IDF’s Kirya headquarters in Tel Aviv.

A briefing on the domestic situation was given, including the deployment of police forces on the ground. Also discussed were the necessary responses in light of the situation in the south and preparations for events for Tisha B’Av which began this evening. 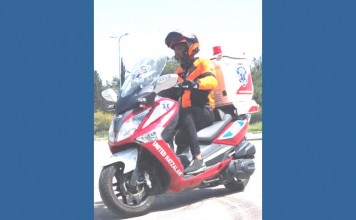 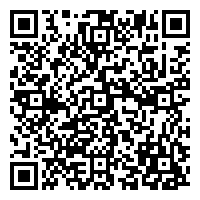