Hamas terrorists waited four whole minutes to capitalise on a four-hour IDF humanitarian ceasefire in Gaza. With the ceasefire scheduled from 15:00 to 19:00 Wednesday, the relative quiet for residents of the south lasted all the way to 15:04, when a Code Red alarm was heard in Ashkelon and Ashdod. Additional attacks were recorded in the same areas at 15:17 and 15:18,

No injuries or property damage were reported. 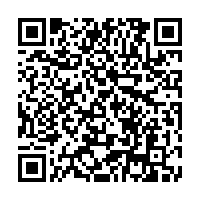