Lebanese shirked from responsibility for the murder of Sgt. Shlomi Cohen and explained that the Lebanese soldier who shot and killed him acted on his own.

UNIFIL confirmed the Lebanese claim and said, “All the circumstances of this incident are not clear at this time, but preliminary findings indicate that it was an individual action by a soldier in contravention of the existing operational rules and procedures.”


The IDF is conducting its own investigation amid questions of why Sgt. Cohen was traveling alone and in an unprotected vehicle.

Maj. Gen. Paolo Serra, head of the U.N. Interim Force in Lebanon, said that the shooting “must remain an isolated incident.” Serra convened an emergency meeting with Lebanese and Israeli officers after the shooting to ease tensions. 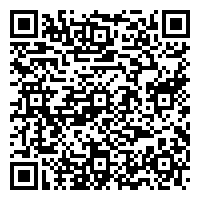