Zohar told Netanyahu he intends to resign from the Knesset in the near future for personal reasons. No details were released to the media.


Although the prime minister urged Zohar to stay in his position, it is not as if the party lacks other candidates waiting in the wings.

Attorney Hila Mark, a resident of the Jerusalem suburb of Ma’ale Adumim, will be next on the Likud list to replace Zohar if he moves ahead with his plans to resign. 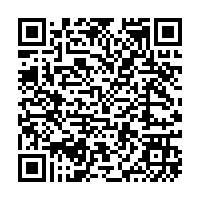