An ammunitions cache was discovered in Hebron during a joint operation carried out by IDF forces and Border Guard Police officers.

A gas grenade shell was among the ordnance found in the home, along with other ammunition and magazines.


“Actually, What they found was a 40mm gas canister that is launched from a M-16 launcher attachment,” a defense industry source told JewishPress.com.

The search was launched in response to a tip received by Israeli intelligence personnel. A number of suspects were arrested at the site.

Hebron has become the regional headquarters for a number of Arab terrorist organizations, including the Gaza-based Hamas terror group and Islamic Jihad. 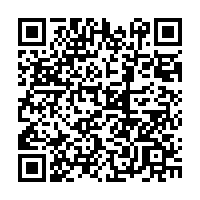