Over the course of Rosh HaShanah in the city of Uman, Ukraine, more than 1,600 people received emergency medical treatment by United Hatzalah volunteers who were stationed in and around the city to provide first aid care for the tens of thousands of people who spent the holiday in the city to be at the tomb of Rabbi Nachman of Breslov, the founder of the Breslov Hassidic sect.

After receiving emergency first aid care in the field, those requiring further care were taken to the medical clinic in Uman that was run by Oxford Medical in partnership with United Hatzalah.

“The medical cases that we treated included broken bones, lacerations, contusions of various kinds and degrees, shortness of breath, a number of victims suffering wounds from BB gun pellets, and other medical issues some of which required transport to local hospitals or hospitals in Kiev,” according to the head of the medical clinic, Nachi Klein, who issued a statement at the end of the holiday.

“At the beginning of the holiday, one person was airlifted to a hospital in Kiev as he required immediate hospitalization due to the severity of his condition,” Klein added. 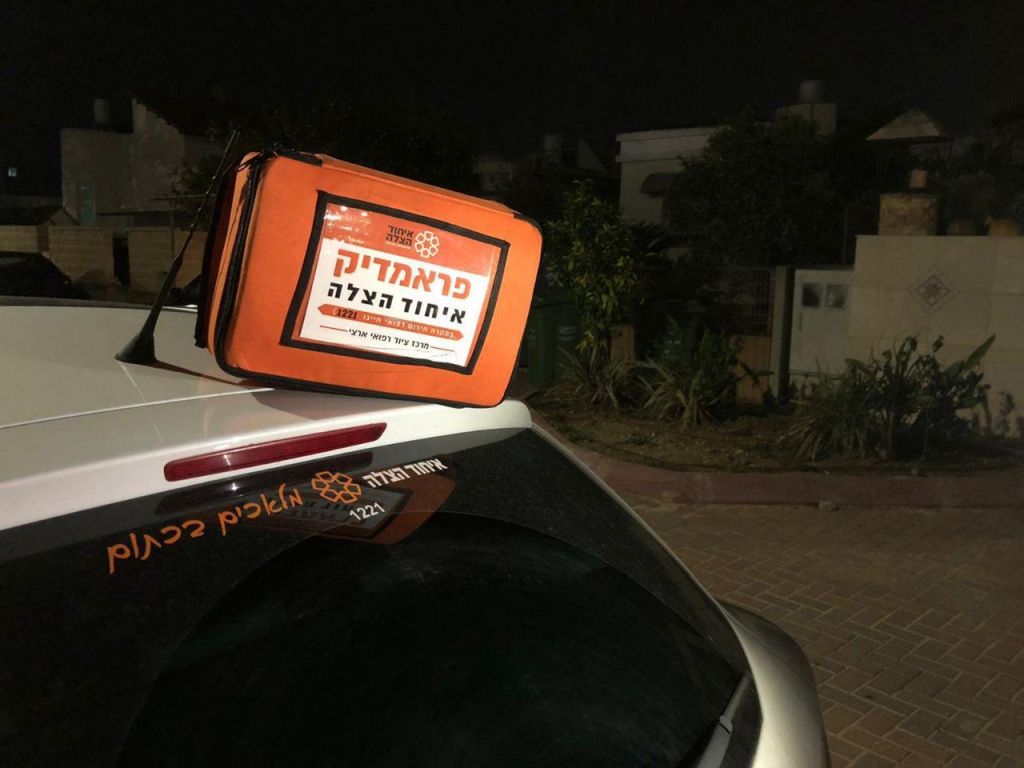 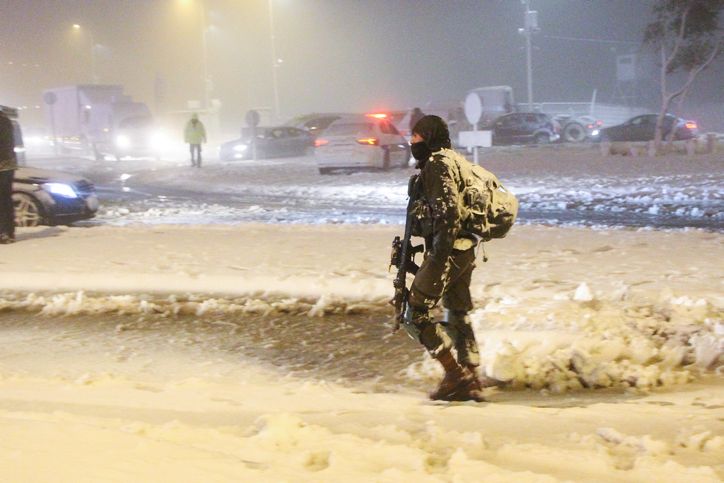 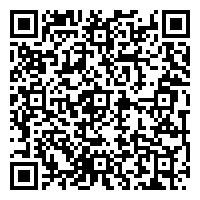