The Ministry for Science, Space and Technology has announced plans to set up a national center for information on gender equality.

The ministry has allocated NIS 3 million for the project.


Ministry director-general Peretz Vazan said in making the announcement that the center will be dedicated to promoting gender equality by researching the issue and providing evidence-based information to researchers and public bodies.

The data that results from analysis of the research is expected to include statistics from government institutions, universities, research institutes and civilian social bodies.

The findings will be available to the general public, academia, industry, government bodies and volunteer organizations in what he called a “user-friendly” format.

The center is to be established under the joint sponsorship of the Van Leer Jerusalem Institute, Mossad Shmuel Ne’eman, and the Workshop for Public Knowledge. 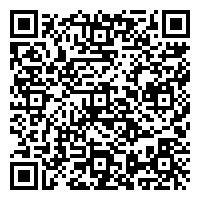