NATO Secretary-General Jens Stoltenberg says he is “looking forward” to working with the new administration of U.S. President-elect Donald Trump this coming year.

Stoltenberg made the remark while speaking at the NATO summit Monday in Istanbul. He said he spoke with Trump on Friday by phone.

During that call, the president-elect promised America’s “strong support” for NATO and the security of Europe. Trump also pointed out the “importance of increased defense spending among European allies” during the conversation.

All members of the alliance pledged to allocate two percent of their GDP towards defense spending during the 2014 NATO summit in Wales, Stoltenberg reminded the membership Monday. 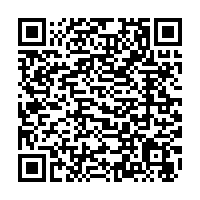