Prime Minister Binyamin Netanyahu and Finance Minister Moshe Kahlon announced Thursday they will cut the sales tax (VAT) by one percent and do the same with the corporate tax.

Beginning October 1, the VAT will drop from 18 percent to 17 percent.

It is estimated that the two benefits to consumers will cost the state approximately NIS 6.5 billion ($1.6 billion).

Bank of Israel Governor Karnit Flug, who is not in favor of the plan, immediately announced her criticism of the move.

But in a joint news conference Thursday afternoon, Netanyahu and Kahlon told reporters the move was designed to act as a “growth engine” on an economy that is slowing down. 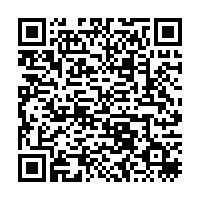