“We must remember that, anyway, Ayatollah Ali Khamenei sets Iran’s nuclear policy. Iran will be tested by its deeds,” Netanyahu added.

This Government is a Distortion, but Still Deserves a Chance 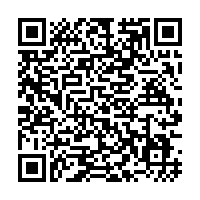