The inauguration ceremony was attended by Eyal and Dr. Nadivi, Glass House survivors and their descendants, as well as former Air Force commander General Eliezer Shkedi and former Member of Knesset Orit Strook.

The efforts by Dr. Nadivi and the Legal Forum for Israel to restore and perpetuate Krausz’s remarkable story and legacy do not end with the street naming. “I have already sent a letter to the minister of education, Naftali Bennett, asking him to include the story of Krausz and the 40,000 Jews he saved, in the national school curriculum,” said Eyal. 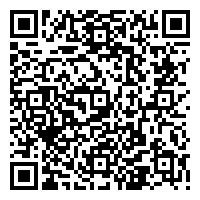