In Pakistan, the Taliban has declared allegiance to the Islamic State in Iraq and Syria (ISIS).

The Taliban ordered its terrorists across the region this weekend to help ISIS build a worldwide caliphate, a global state ruled by Islam.


ISIS has begun to penetrate into southern Asia, particularly in Pakistan and Afghanistan, in addition to the territory it has conquered in northern Iraq and Syria.

The announcement, which also marked the Muslim holy festival of Eid al-Adha, was released by the Taliban in Urdu, Pashto and Arabic. It came immediately after a video posted Friday showing the beheading of UK foreign aid worker Alan Henning. 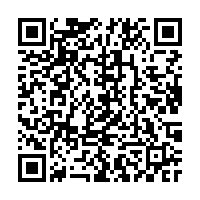