A new Palestinian Authority embassy is to open at the Vatican, according to a report by the official WAFA news agency.

The inauguration of the embassy, set for Friday, will be attended by Palestinian Authority leader Mahmoud Abbas.


The Vatican officially recognized the Palestinian Authority as an independent Arab country a little more than a year and a half ago in a move that was slammed by Israel’s foreign ministry. 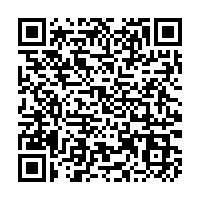