The meeting, scheduled for this week in New York, she said, “will reconvene when our respective schedules permit.”

No further details were released, other than to say that the United States “remains focused on fulfilling the commitments agreed to by President Trump and Chairman Kim at the Singapore Summit in June.”

This week’s meeting was intended to “discuss making progress on all four pillars of the Singapore Summit joint statement,” the State Department said in a statement earlier this week, including the eventual achievement of full denuclearization of the DPRK. 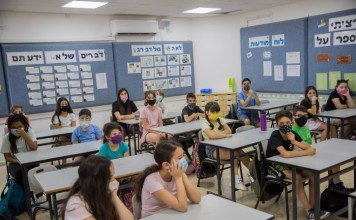 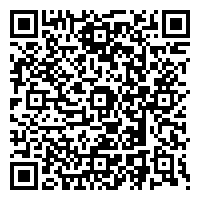