The President’s doctors have recently detected cardiac arrhythmia requiring greater monitoring capability. The procedure will be carried out without general anesthesia, and, following a short hospitalization period, the President is expected to return to his official Jerusalem Residence.

Rivlin, 77, a vegetarian since the late 1960s, was elected as President of Israel on June 10, 2014. He is married to Nechama Rivlin, and they have four children. 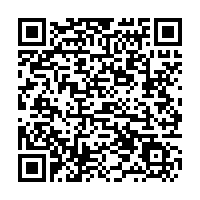