What was achieved last night in Geneva is not an historic agreement; it is an historic mistake.


For the first time, the world’s leading powers have agreed to uranium enrichment in Iran while ignoring the UN Security Council decisions that they themselves led. Sanctions that required many years to put in place contain the best chance for a peaceful solution. These sanctions have been given up in exchange for cosmetic Iranian concessions that can be cancelled in weeks.

This agreement and what it means endanger many countries including, of course, Israel.

Israel is not bound by this agreement. The Iranian regime is committed to the destruction of Israel and Israel has the right and the obligation to defend itself, by itself, against any threat.

As Prime Minister of Israel, I would like to make it clear: Israel will not allow Iran to develop a military nuclear capability.” 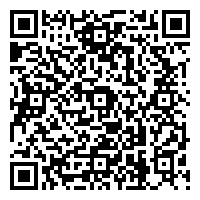