Jewish law prohibits carrying anything, even a baby carriage, unless there is  technical boundary that transforms a public area into a private one.

The school said it was approached by Jewish students and others about having something that is in place in communities that are home to peer institutions of the university as well as in hundreds of towns nationwide where observant Jews live.

A former Orthodox rabbi at the Center for Jewish Life, David Wolkenfeld investigated putting up an eruv five years ago but was told there was no feasible way to construct it.

Both companies gave permission to use their poles, something that other companies do not always allow.

Below, an Allentown, Pennsylvania rabbis explains the eruv that uses utility poles. 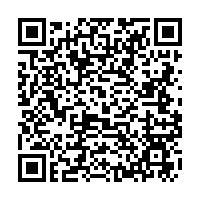