Rabbi Yehoshua Neuwirth, who compiled the widely used “Shmirat Shabbat K’Hilkhatah,” died Monday night in Jerusalem  at the age of 85.

Tens of thousands of Jews rely on his two-volume book on the laws of Shabbat. He upgraded the first version more than 20 years ago to change several leniencies that he later prohibited.


He is being buried late Tuesday morning at Har HaZeitim. 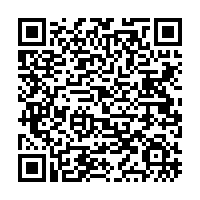