An unconfirmed website message from Al Qaeda stated the ISIS “is not a branch of the al-Qaeda group [and al-Qaeda] does not have an organizational relationship with it and is not the group responsible for their actions.” The ISIS has been acting independently has tried to take over the Nusra Front. Fighting between them and with rebels has created a mini-civil war within the larger civil war raging through Syria. 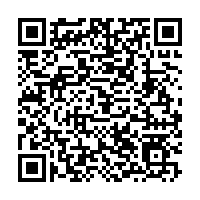