Tens of thousands of demonstrators took to the streets in Beirut and elsewhere around Lebanon this weekend, demanding the resignation of the government after a plan was announced to tax use of the Whatsapp messaging app.

Protests were seen in the northern city of Tripoli, the southern city of Sidon, and in the Bekaa Valley as well as in Beirut, according to the state-run National News Agency.

Both Christian and Muslim populations across the countries expressed rage at their respective leaders in multiple regions, with demands for a complete overhaul of the country’s political system.

The rioters complained about poor national infrastructure as well as ongoing austerity measures. They burned tires, yelled epithets and chanted slogans as they demanded an end to the government they say has destroyed Lebanon’s economy.

Prime Minister Saad Hariri warned his coalition on Friday they had 72 hours – three days – to find a way to back economic reforms to end the crisis.

“I’m setting a very short deadline. Either our partners in the coalition government give a clear, decisive and final response to convince me, the Lebanese people and the international community… that everyone has decided on reforms, or I will have something else to say,” Hariri said, according to the AFP news agency.

The Hezbollah terrorist organization maintains a political faction that is a coalition partner in Lebanon’s government, and the group’s leader, Hassan Nasrallah, said in a televised broadcast on Saturday that he is backing that government. 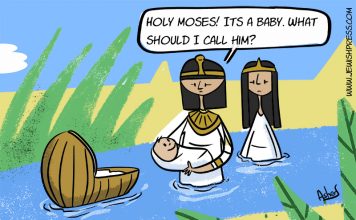 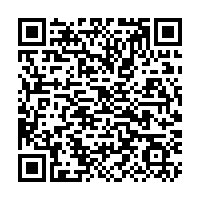