President Reuven Rivlin spoke Tuesday (Feb. 11) at a memorial ceremony marking 23 years since two Israeli Air Force helicopters collided on the night of February 4, 1997, an event that has since been known in the Jewish State as the “helicopter disaster.”

“I remember well the feeling of shock that hit us when we heard of the unfathomable scale of the disaster,” Rivlin said.

“That terrible news made it clear to us again how fragile our lives are on this precious land. Unbelievably fragile.

“And yet, we are here. We are here because at any given moment, we are surrounded by heroes like these, who secure our lives by putting their own at risk. Heroes who cross into enemy territory in the dead of night so we can sleep safely and wake up to a daily routine of quiet and security.

“It is hard to keep this at the forefront of our minds on a daily basis. Only when we have been saved from a great peril, or in moments of great pain and tragedy, do we recall the depths of the great thanks we owe to our soldiers and security forces.”

“After the disaster, together with the deep grief, we found something amazing that filled us with unbelievable pride: an Israeli mosaic, splendid and grieving, sprouted up from the pages of the newspapers. A mosaic that was, for us all, a sign that in the Negev and the Galil, cities and villages, east and west, on mountains and along the coast, we produced a generation of men who were proud to love – to love the people and the country without limit. I saw that mosaic, and still do, as the distillation of the beauty of Israel,” Rivlin said.

“The pain of bereavement is a national pain, felt by the whole people, but it is first and foremost a personal, daily pain.”

Speaking specifically to the bereaved families, the president said, “You carry the grief and the longing alone. You chose to stand up and do good while bearing the enormous pain that became your lot. Today, all Israelis embrace and salute you.” 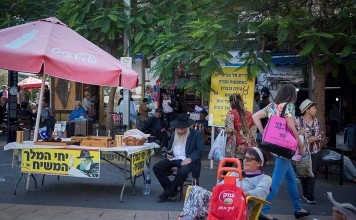 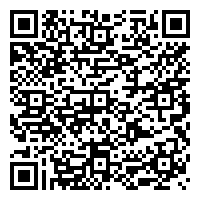