Gaza terrorists launched another rocket attack at southern Israel on Monday evening, with at least one rocket landing in an open area near Kibbutz Magen in the Western Negev.

No one was physically injured and no property damage was reported, according to Israel Police.


It appears that no Red Alert incoming rocket siren activated prior to the attack, but it is unclear why might have happened. 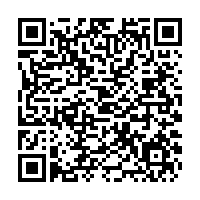