The Russian and Syrian air forces conducted a joint drill in Syria on Tuesday for the first time since Russia invaded Ukraine on Feb. 24, according to Syria’s Defense Ministry.

Two Russian SU-35 fighter jets and six Syrian MiG-23 and MiG-29 jets simulated confronting warplanes and drones, according to an AP report. The Syrian jets operated in the drill with the Russian planes acting in support.

The opposition-affiliated, London-based Syrian Observatory for Human Rights said that the Israeli strike targeted the Kisweh region south of Damascus, where Iranian-backed Shi’ite militias are based. 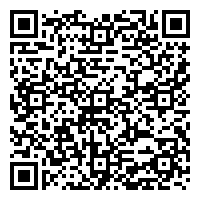