Yandex will use KitlLocate’s technology for car navigation and maps and also is interested in the Israel start-ups cloud solution.

KitLocate consists of eight people, whose Tel Aviv offices will become Yandex R & D headquarters, with the probability of more engineers being added by the new owners. 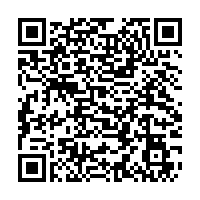