Prime Minister Benjamin Netanyahu’s wife Sara underwent a successful appendectomy on Thursday night, at Hadassah Ein Kerem hospital in Jerusalem, . The surgery was performed by Prof. Alon Pikarsky; the anesthesiologist was Prof. Reuven Pizov. Mrs. Netanyahu is in good condition and is recovering in the surgery ward.

Prime Minister Netanyahu was with his wife until she was taken into the operating room and is with her now on Friday morning. The Prime Minister and his wife would like to thank the many people, including numerous public figures – the President, ministers, MKs and the head of the opposition – who sent their best wishes for her recovery. 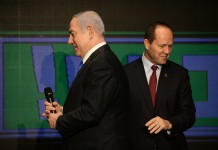 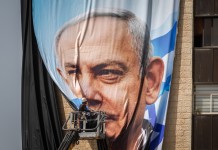 Jordan Refused Netanyahu’s Flight in Its Airspace, His UAE Visit Was Cancelled 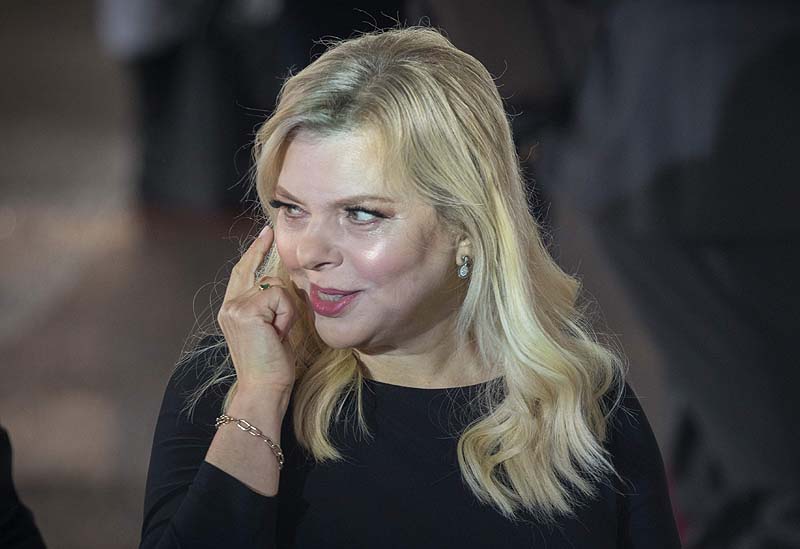 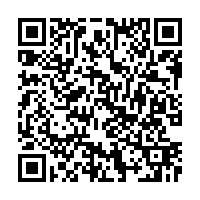