AFP has reported that a shooting attack occurred Monday outside Ozar HaTorah Jewish school in Toulouse in the southwest France. Eyewitnesses said three people have been killed.

French media reported that a man riding on a black scooter opened fire on the school, killing at least two children and one adult, and wounding several others. 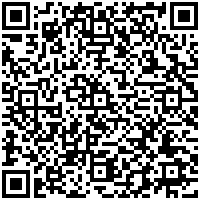