An IDF soldier was stabbed Tuesday morning by an Arab terrorist near Negohot, in the southern Hebron Mountains region.

The soldier sustained light wounds in the face and neck, but refused to be taken to the hospital.

The terrorist was neutralized by fellow soldiers who opened fire at the stabber when he attacked.

“An assailant stabbed an IDF officer during a violent riot near Beit Awwa,” the IDF said in a subsequent statement. “The force responded with fire toward the assailant.”

Magen David Adom medical personnel at the scene confirmed the terrorist was dead. 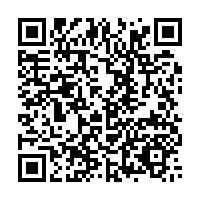