Israeli State Comptroller Micha Lindenstrauss will recommend the dismissal or transferal of of Finance Minister Yuval Steinitz and Interior Minister Eli Yishai for their role in the Carmel fire that killed 42 people in December 2010, according to Israeli newspaper Yediot Ahronot.

His complete report will be published next week, but certain sections have been leaked.

The fire destroyed dozens of homes and over 12,000 acres of forest, in addition to the lives lost. 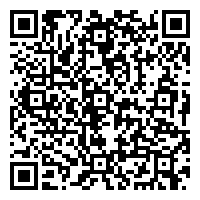