Two people were injured in two separate stoning attacks in Jerusalem and just north of the capital late Thursday night.

In the first attack, a young Israeli Arab woman was hurt after Arab terrorists hurled stones at the vehicle in which she was traveling between Anatot and Hizma.


The young woman, who was traveling with her husband and two children, suffered minor wounds from the shattered glass, and from the accident caused by the attack.

A search was launched for the perpetrators.

In the second attack, a young man of about 25 years old was injured from rocks hurled by Arab attackers in the Muslim Quarter, near the Lions’ Gate entrance to the Old City of Jerusalem.

He was taken to a local hospital by paramedics from the Magen David Adom emergency medical response service. 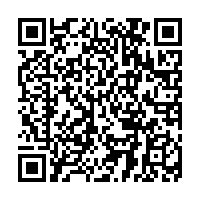