An Israeli Bedouin serving a life prison sentence in Egypt on charges of being a spy has begun a hunger strike to draw attention to his plight, the Egyptian Ahram website reported.

Ouda Trabin was sentenced in 2000 on charges of espionage. Voice of Israel public radio aired on Wednesday a letter he sent to Prime Minister Binyamin Netanyahu and the Israeli Ambassador in Cairo.


Israel negotiated with Egypt last year for his release in exchange for 65 Egyptians in jail in Israel, but Trabin was not included in the final agreement, which won the release of American-Israeli Ilan Grapel. He has been arrested for allegedly spying on Egypt on Israel’s behalf but was not brought to trial. 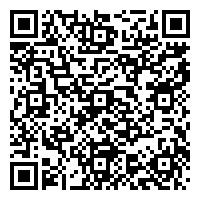