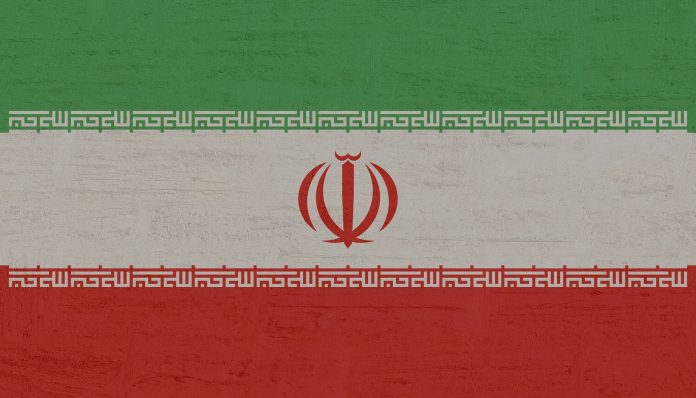 A Swiss diplomat working at the Swiss embassy in Tehran has been found dead after “falling” to the ground from the high-rise building where she lived, according to Iranian news agencies.

Iranian police said the incident is under investigation but gave no further details.


In a statement to media the Swiss foreign ministry said, “The FDFA and its head Federal Councillor Ignazio Cassis are shocked by the tragic death and express their deepest condolences to the family.”

The woman’s body was found by a gardener near the base of her building after a domestic worker arriving at her apartment noticed that she was missing, according to Iran’s FARS news agency.

The 51 or 52-year-old woman, who worked as First Secretary at the Swiss embassy, was not identified by Iran, nor by the Swiss foreign ministry which confirmed that she died in “an accident.”

Iranian emergency services spokesperson Mojtaba Khaledi told FARS that “the cause of her fall has yet to be determined.”

Iranian media quoted by CBS News said she fell from her home on the 18th floor.

United States interests are represented in Tehran by the Swiss Embassy since the US has had no ties with Iran since the 1979 Islamic Revolution, during which 52 American embassy staff were taken hostage.

Why Did This Happen? 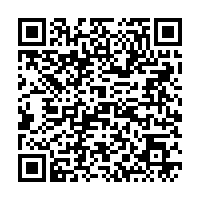