Iraq, the country that the Bush Sr. administration made safe for democracy, lost 49 more citizens and soldiers the past two days with 10 car bombs on mostly Shi’ite Muslims and suicide bombings of a group of soldiers.

Another 100 people suffered injuries as violence returns to the hey-day of 2008, when American troops were working with the Iraqi government and training it soldiers to keep law and order.


Two of Sunday morning’s bombs were in a busy market in the town of Nahrawan, south of Baghdad, and were presumably carried out by Sunni Muslim terrorists, possibly with the help of Al Qaeda, the terrorist organization that President Barack Obama two years ago said was on the verge of being wiped out.

Approximately 3,000 Iraqi civilians have been killed this year. 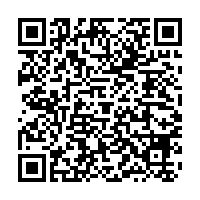