If you’re traveling to or from Israel this week, you may want to pack a sandwich or granola bar, because there may be some delays in your flight.

The Israel Airports Authority says disruptions in flights in and out of the country are expected for the rest of the week due to a Russian military exercise taking place in the eastern Mediterranean.


Flight paths in the area around Cyprus are being altered, affecting the international lanes to and from Israel. Israel’s Airport Authority says that’s likely to cause delays in takeoffs and landings at Ben Gurion International Airport.

The exercise is slated to end Saturday. 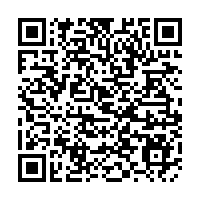