The campaign team of GOP presidential candidate Donald Trump has rejected praise from the Ku Klux Klan as “repulsive” and in a statement, said the views of the newspaper linked to the organization “do not represent the tens of millions of Americans who are uniting behind our campaign.”

The rejection came after the latest issue of the KKK-linked newspaper, “The Crusader,” used Trump’s slogan –“Make America Great Again” to praise the candidate. The newspaper calls itself “The Premier Voice of the White Resistance.” 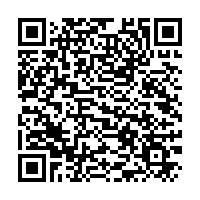