After meeting with senior Palestinian and American officials, Meretz party chairwoman MK Zehava Gal-On said Monday that the U.S. is “moving from a coordination phase between the two sides to an intervention phase” in Israeli-Palestinian conflict negotiations.

In anticipation of a deadlock in the talks, the U.S. is expected to present a plan in January 2014 that would follow the “Clinton parameters” and would be “based on the ’67 lines with agreed land swaps,” according to Gal-On, Israel Hayom reported.

Smotrich: ‘The Army’s Role Is to Fight and Win, Not Promote Feminist Beliefs’ 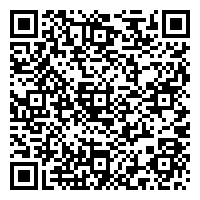