Arab terrorists hurled stones at an Israeli driver Tuesday night who was traveling near the Betot Junction at the Arab town of Huwara.

The town is located about halfway between Kfar Tapuach and Shechem on the north-south artery, Highway 60, and has been a launching spot for Arab terror attacks.


No one was physically injured in the attack, but the windshield of the vehicle was smashed by the stoning. 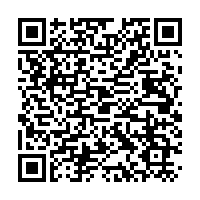