For those who enjoyed the music of the iconic Neginah Orchestra in these past decades and those with any involvement in the Jewish music industry, we regret to announce the passing on Tuesday morning of one of the original founders of the orchestra, Yerachmiel Shraga Feivel “Rocky” Zweig, z”l, at the age of 69.

Born in the Borough Park section of Brooklyn, he spent most of his life in Midwood, and co-founded the Neginah Orchestra in 1970.


For the past 10 years, he wrote weekly a weekly column in the Flatbush Jewish Journal, but his health began to deteriorate with a lung condition that eventually required a transplant; he was hospitalized and passed away while waiting for a donor.

“Rocky” Zweig is survived by his son, two daughters, a brother and sister and his grandchildren. 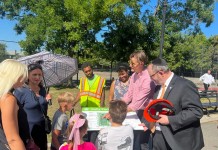 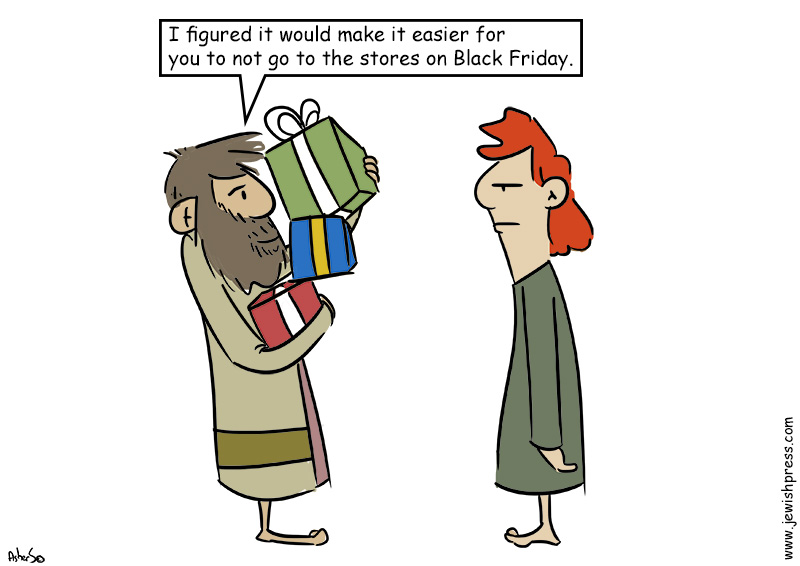 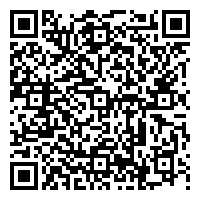