The IDF is installing a new radar system on the Gaza border to give Israel’s Gaza border residents more time to look for cover, according to YNet.

Currently, in case of mortar attack, Gaza border residents have between 3-5 seconds to look for cover.

The new system will give residents a full 15 seconds to reach safety. Imagine that.

According to the IDF Southern Command, the system is still experimental, and hasn’t been tested in real-time. Presumably, that’s only a matter of time.

A mobile version was implemented for IDF units stationed along the border, after a mortar strike killed 5 soldiers who were in the staging area during Operation Protective Edge, . 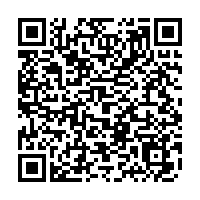