However, the labor force participation rate for ages 15 and over in Israel improved in December from 60.7 percent to 61.2 percent.

The labor force participation among men is significantly higher than women, with 67.4 percent of men participating in the labor force, compared to only 60.1 percent among women.

The special characteristics of these sectors have created a combination of low unemployment and relatively low labor force participation that is unique to Israel.

Employment in both sectors has improved significantly over the past decade. However, the improvement seems to have recently stagnated for Haredi men.

Report: El Al to Lay Off 80% of Employees Until the End of June 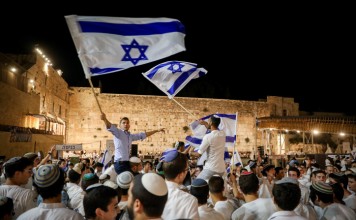 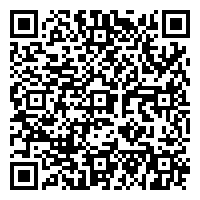